How to Deploy a Vaadin Application to Google Cloud App Engine 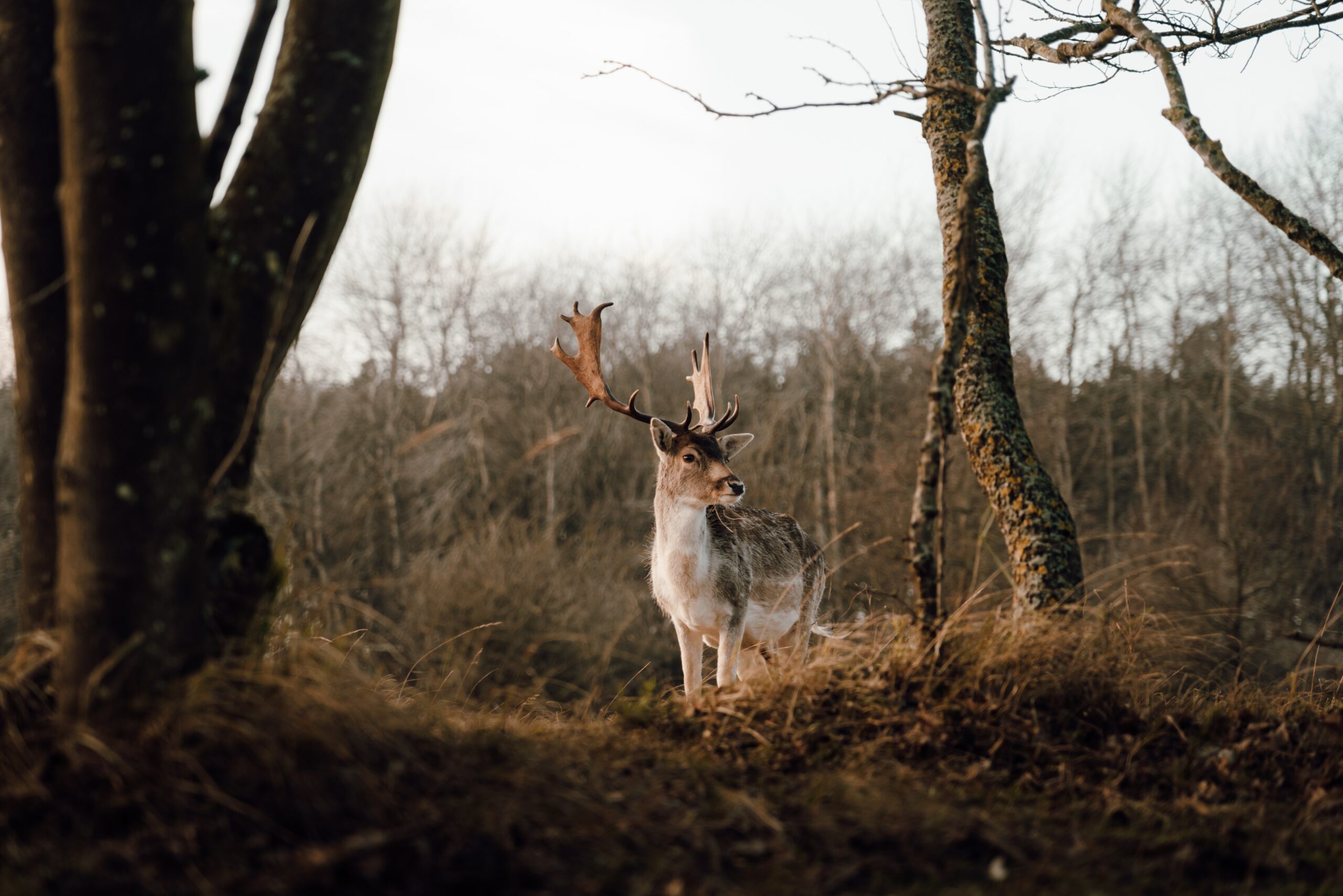 Today I tried to deploy a Vaadin application to Google Cloud App Engine.

It was not as straightforward as expected so I want to share my findings.

The example project is available on GitHub: https://github.com/simasch/vaadin-appengine-demo

Then I did a production build:

That will generate an executable JAR file in the target directory.

This seemed to work, but when I tried to access the app, I got an error in the logs

Google App Engine uses Java 11 by default, but I want to use Java 17.

But how can I configure another Java version? After reading the documentation, I found out that I can add an app.yaml in the src/appengine folder with this content:

I also noticed that I could use a Maven plugin to deploy the application:

So I simply can execute:

After the deployment was finished, I tried to access the application again. This time it failed with this message:

The exception comes from the PWA support of Vaadin, so I removed the @PWA annotation and the application run. But looking at the logs, I’ve found issues with memory limits:

By default, an instance of type F1 is allocated, which was not enough to start the Vaadin application.

So finally, I configured an F2 instance in the app.yaml

As you may know, Vaadin applications have server state and may also have push enabled that will use WebSockets. We must enable session affinity to ensure that our application runs correctly in multiple instances.
This can be done in the app.yaml as well

But what does session affinity mean? Let’s check the documentation:

Deploying to Google App Engine is straight-forwarded using the Maven plugin, but you must analyze the log files and probably configure the Java version, the instance size, and session affinity.